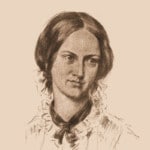 Emily Jane Bronte was an English novelist and poet who is best known for her only novel, Wuthering Heights. She wrote under the pseudonym (fake name) of Ellis Bell, as she feared that publishers would not take her seriously if it were revealed that she was really a woman. King George III and Queen Victoria ruled England during Emily’s lifetime.

Emily then grew up in the company of her sisters Charlotte and Anne, and her brother, Branwell. Charlotte and Anne became writers like Emily; Branwell was a portrait painter, but his addiction to drugs and alcohol took priority and eventually led to his death aged 31.

Emily wrote several poems about adventures in an imaginary world called ‘Gondol’. These were published alongside poems written by her sisters Charlotte and Anne.

Her only novel, ‘Wuthering Heights’, was first published in London in 1847, the year before she died. The author was apparently Ellis Bell; it was not revealed that the true author was a female writer called Emily Bronte until 1850.

When it was first published, critics were unsure of the book as it contained more references to passionate love and revenge than the Victorian readers were used to. Now, however, ‘Wuthering Heights’ is now considered a classic of English literature.

Famous Quotes from Wuthering Heights include:

“He’s more myself that I am. Whatever our souls are made of, his and mine are the same.”

“Terror made me cruel…” 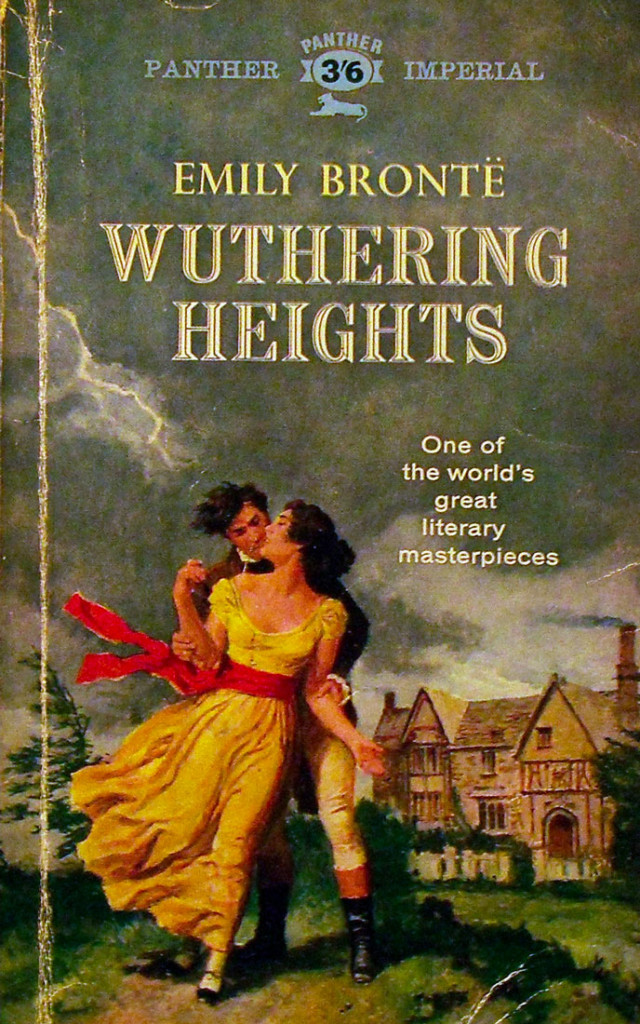